Burger King and McDonald’s united for the greater good 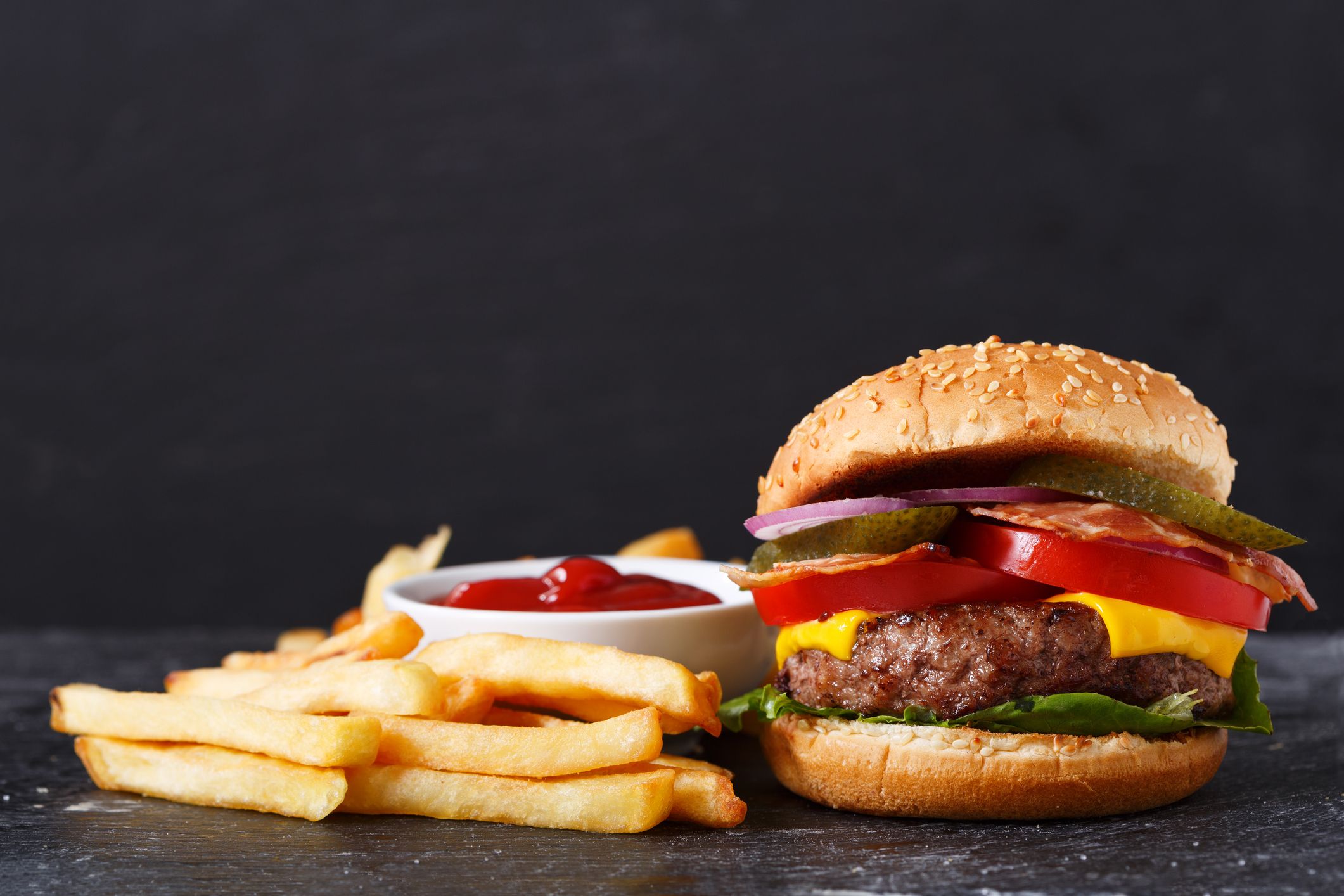 The corporative rivalries between large world companies of the same niches are already well-known. We’ve all heard about the advertising wars lead by Coca Cola and Pepsi, Visa and MasterCard, Apple and Microsoft, Burger King and McDonald’s, and we always wait, impatiently, for the next move from one of the rivals - the move that will push the boundaries, change the rules of the game, “humiliate” the rival, or just attract more attention from the audience.

The rivalry that was always filled with the most creative ways to strike at the opponent is, for sure, the one between Burger King and McDonald’s. The last side to make the move in this eternal battle was Burger King’s with their fantastic campaign “Whopper Detour” in which they, using their mobile app, offered McDonald’s customers their Whopper burger for just 1 penny, giving them instructions on how to get to the nearest Burger King and pick their burger up.

The natural thing to expect was a counter-attack from McDonald’s, but what happened was something unbelievable for anyone who enjoys eider of these armies. There was a truce. Burger King and McDonald’s have joined their forces in a fight for a greater good, helping children with cancer.

Every year, McDonald’s has a one-day campaign called McHappy Day in which, for every sold Big Mac, this food chain donates $2 into Children With Cancer organisation. That’s where the Burger King comes into the picture. On that day, they stopped selling their Whopper burger and redirected their customers to McDonald’s to buy their Big Mac. With this move, they managed to increase the sales of the Big Mac burgers for 73.437 pieces compared to last year.

This campaign called A Day Without Whopper shows how even the hardest rivalries can be put aside, even for a short time, when something that important, like helping children with cancer, is the goal.

Do you think this gentleman’s move by Burger King will start a new trend between the large rivals when some noble goals such as this one are set in front of them?