FCB New York has launched "One Leaves", a video game inspired by the horrors of smoking addiction 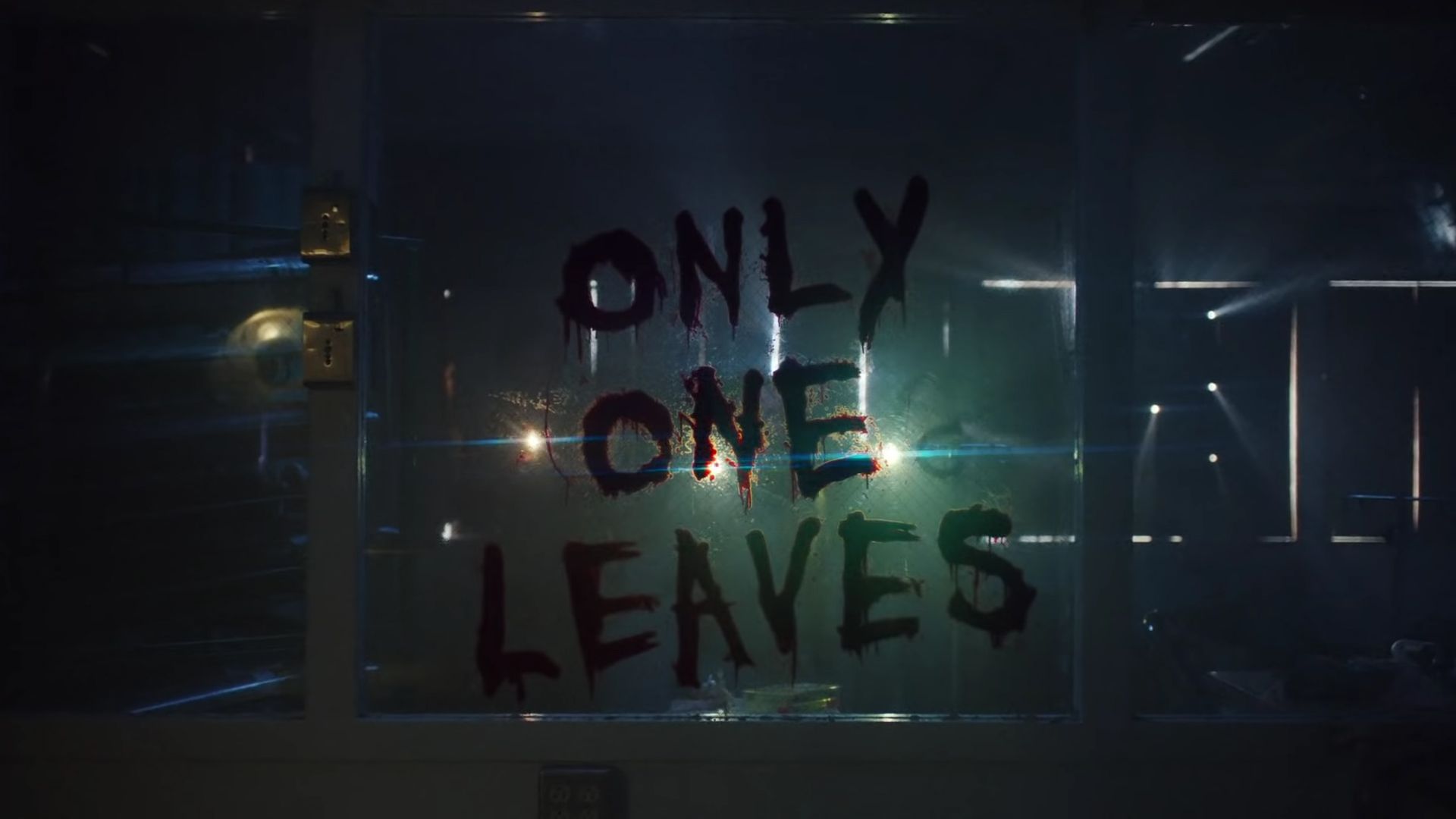 FCB New York and American health organisation, FDA, supported by IPG initiative had shown all of the dangers of the smoking addiction by creating a new video game for "The Real Cost" platform, available on Xbox.

To show teenagers, as realistic as possible, all of the consequences of smoking, "The Real Cost" platform had launched a video game called "One Leaves". The game is free to download and it sets players in creepy surroundings of the hellish labyrinth, from which, apparently, they can't escape. This labyrinth symbolizes the road which smoking addicted teenagers are walking. Starting from school, over the hospital, all the way to hell.

To promote the game as much as possible, FCB New York collaborated with one of the most popular gaming influencers, Tyler "Ninja" Blevins and awarded director Darren Aronofsky who helped in the trailer and digital content making, all inspired by contemporary horror movie scene.

Campagne details, trailer, as well as the game itself, you can check out at OneLeaves.com