Who is irritated by strong CSR? 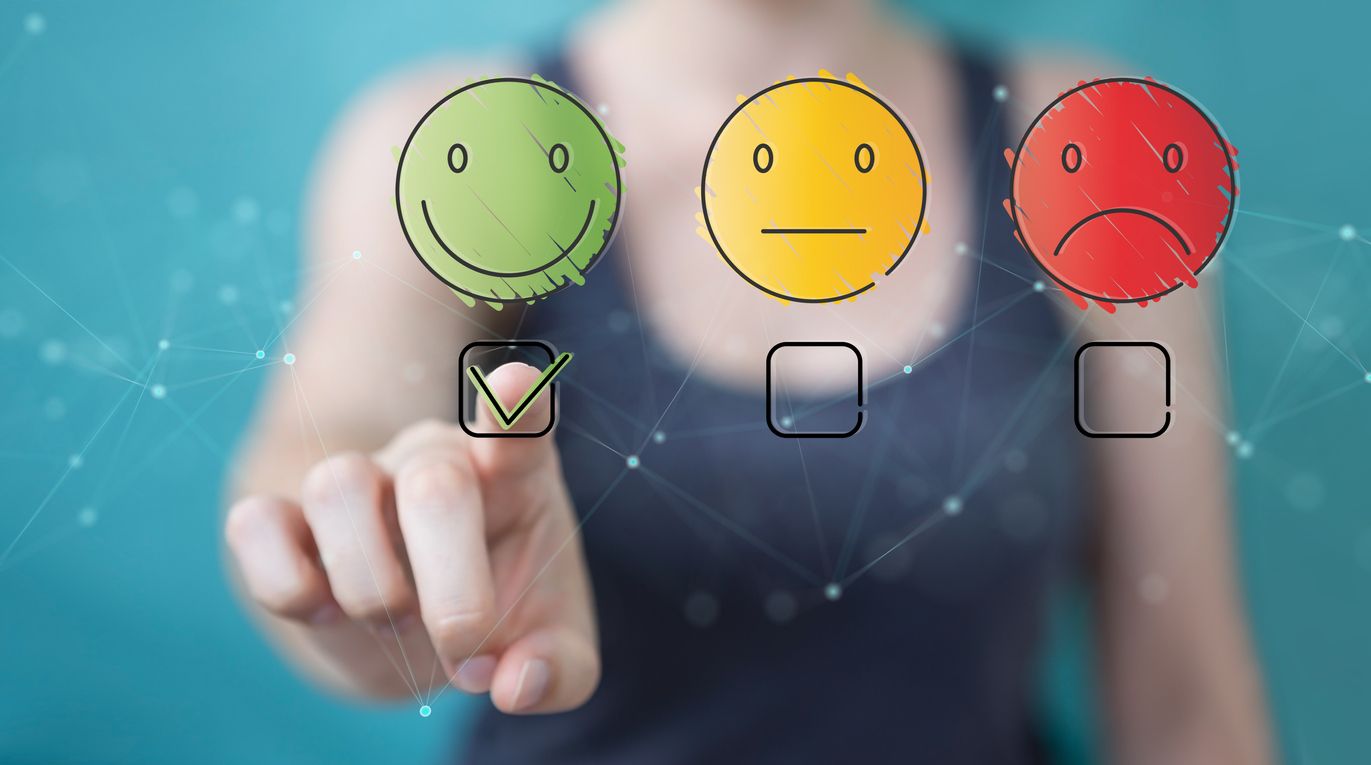 CSR campaigns enable the company to help the community, but also they help the company’s reputation, because, with the help that is provided to someone, the perception of the brand that is fighting for a certain noble cause is always highlighted. We are quite used to this and we accept it almost as an inevitability. Or so I thought.

However, an interesting question occurs: what happens if potential buyers notice that the emphasis is on raising brand awareness, improving its image, and, ultimately, raising sales, rather than on the CSR itself.

A recent campaign by Extreme Intimo to raise funds for maternity hospitals has divided the public. She shared perhaps too strong a word. Reactions were mostly positive, but there were also those voices who pointed out that the campaign was manipulative and that the brand was used for self-promotion.

Personally, I did not notice a significant problem with the campaign, except that I did not see that they stated immediately what the budget intended for this cause was so that people would know after which sharing the video makes no contribution to the cause. The rush of share enthusiasm in the Serbian Instagram community was then used by others, such as the Korcagin restaurant, so you could see their post in every story of your friends. It was immediately stated here that the budget is 300,000 RSD, so I did not send any negative reactions, as was the case with the Extreme Intimo campaign. Or it’s just that people prefer getting mad with the companies.

Another thing the critics resented about Extreme Intimo was their attempt to encourage sales. As far as I could notice, people generally don’t like to see a brand give (for example) 2% of every item sold for a particular noble cause because it seems like a ridiculously small investment and an obvious excuse to raise profits.

A frequently asked question was the one that came down to: "That company has so much money, why do they force people to do anything or buy their products? If they want to help, why don’t they just help?” It is possible that my brain has not evolved so much in the field of marketing ethics, but to me, this objection seems to have little to do with reality. In both cases, the hype was raised for the positive goal, and the money went to whoever needed it.

Some of the commentators even pointed out that this is an obsolete form of marketing, which is dying out in a world where people are forced to share some brand content while being "blackmailed" by the brand with its humanitarian action. I'm not sure how much this is actually outdated in the world, considering that it is a mechanism that, for example, even Disney uses in its latest holiday campaign. So, the fact that we don't like something and that we wish that it didn't exist, doesn't mean that it has been outdated.

The campaign that, on the other hand, received praise from critics of the viral Extreme Intimo campaign is the one created by Ikea to raise awareness about the problem of domestic violence. What is praised is the unobtrusiveness of the brand and the absence of self-promotion (at least the obvious one). The creative concept, above all the visual solution, is also interesting and deserves praise. However, when I saw this and other posts promoting the campaign, it was not completely clear to me what I was watching, what I should do, and what the goal of the campaign was. When I googled it, I found out that Ikea helps its employees who suffer from domestic violence, but also that, in cooperation with the Divac Foundation, it has helped endangered homes across the country.

What I miss here is community participation. And by that, I don’t just mean achieving virality that helps the brand. Virality is also important because individuals have the impression that they are contributing, and it is very likely that they will subsequently contribute independently. For example, after sharing Korcagin's post, they will remember to send another SMS for sick children.

Subtle marketing is fine when a company wants to highlight its CSR campaign in a subtle manner. While companies should definitely invest in the community, but the main goal of a successful CSR campaign, at least as I see it, is not to create active customers but to create an active community. The company is only the initiator, but the question of when we gather concerns all of us because it is not a company issue, but an important social issue. And finally, it is not all about our behavior change - it is necessary to improve the system that would enable that change.